We dug back deep into the KHSAA Photo files to find the last three state championship teams and they all happened to be St. Xavier… hmm imagine that!  We could not locate the 2009 and 2010 state championship pictures, but those too were of course the Tiger Tennis team.

Enjoy and here’s to adding another picture to the collection later today! 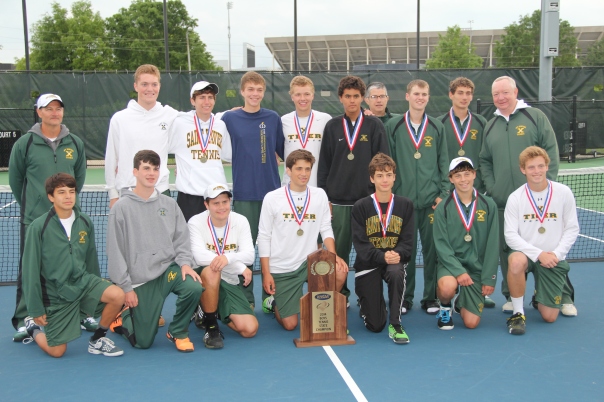 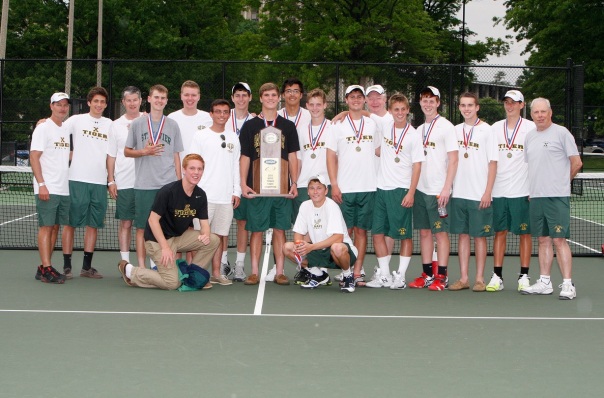 Posted on May 15, 2014, in Tiger Tennis and tagged 2014 KHSAA State Tennis Tournament, We Want Six. Bookmark the permalink. Leave a comment.